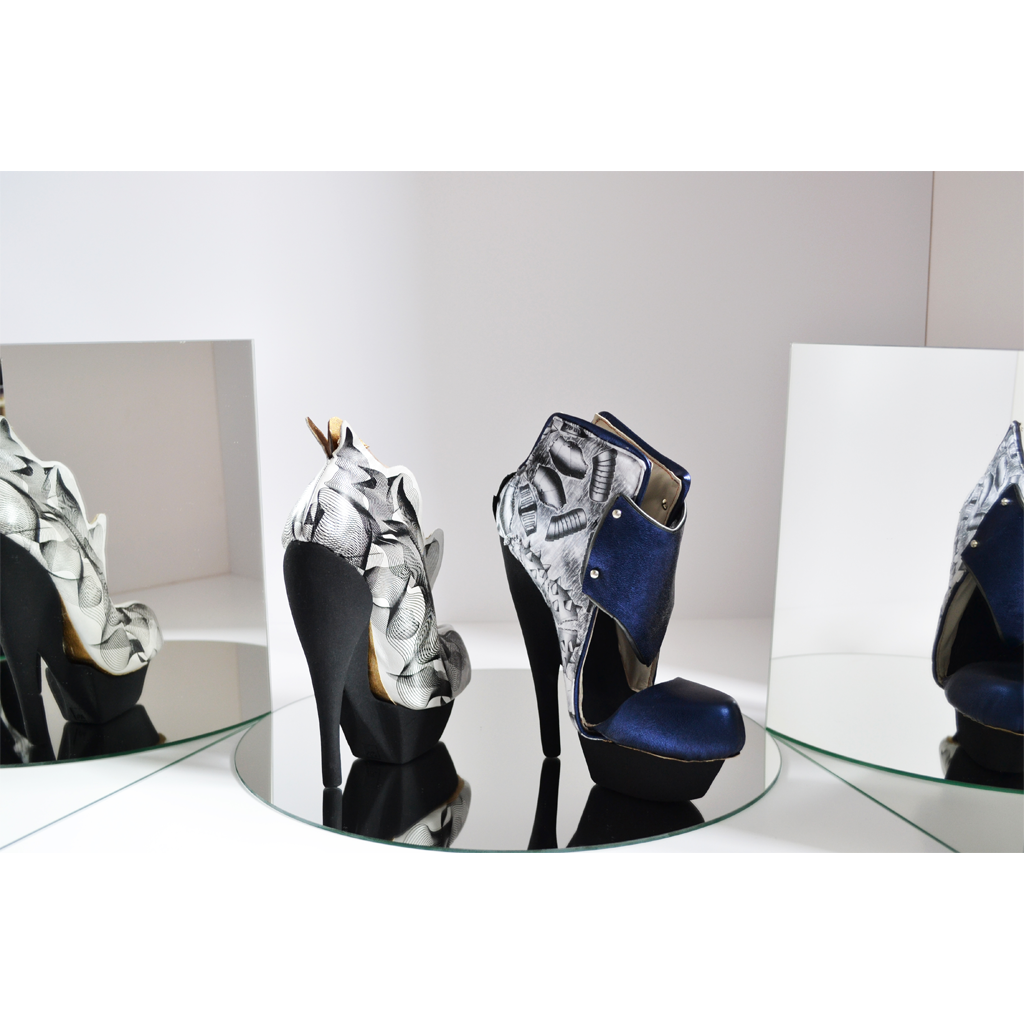 For the Fashion Clash exhibition 2015 Amber Ambrose Aurèle – shoe designer – and I decided to join forces.  And to form a collaboration: AAA x Kesha Felipa. Together we have looked at the traditional gender roles portrayed in Disney films: the fragile princesses but also powerful princesses. The shoes design and print design plays with the symbols from the chosen fairy tales and complement each other perfectly.

We have chosen 5 Disney princesses as a starting point; Snow White and Beauty and the Beast, who sit at home and transmit the gender role of a good housewife, and that Prince Charming will always come to the rescue. Then we have a clear transition princess; Ariel the little mermaid, because she is adventurous and paves the way for the princesses who come after her. Final, we have chosen two powerful princesses or woman warriors, Pocahontas and Mulan, who are in our eyes the most powerful women in Disney animated films 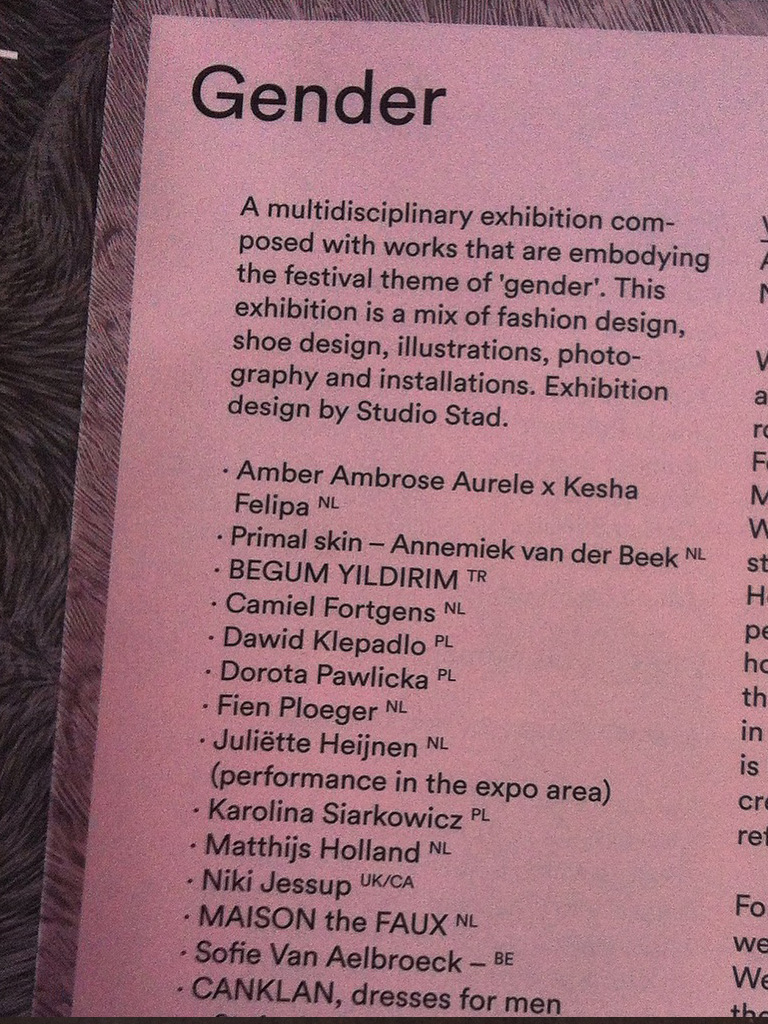 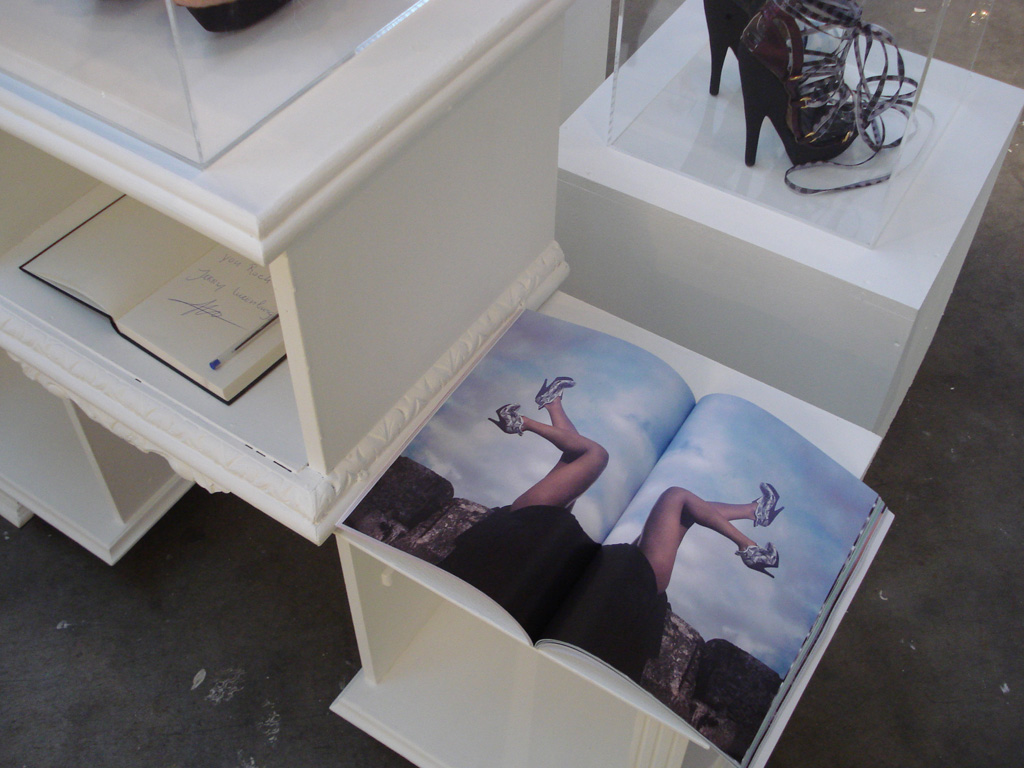 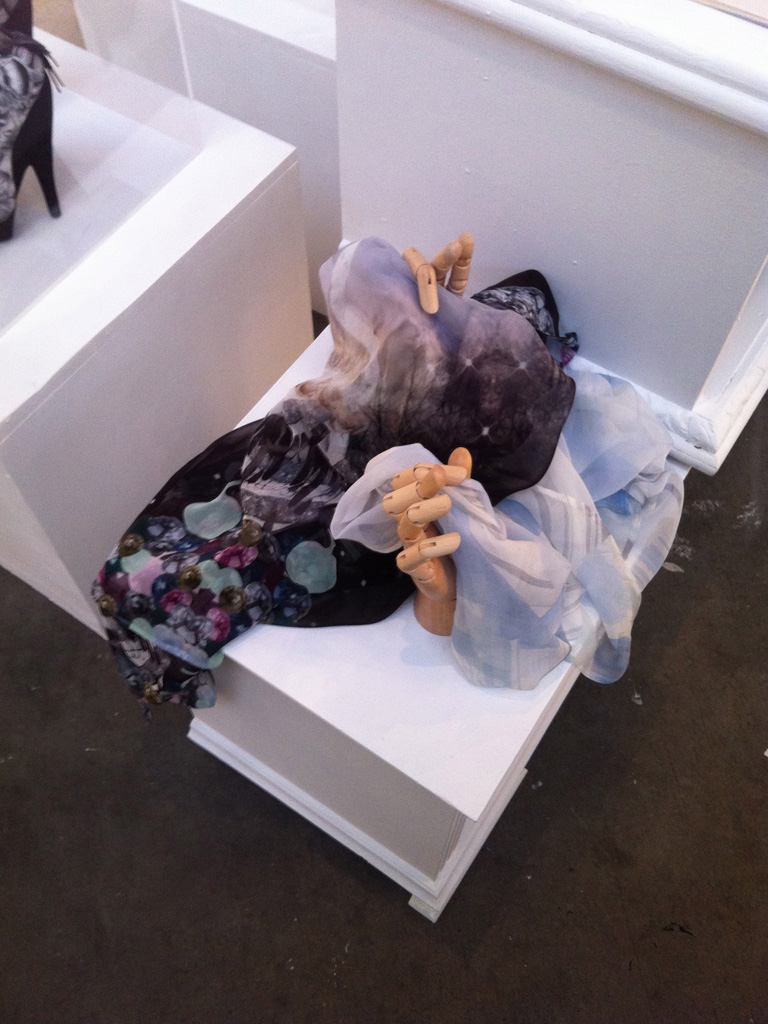 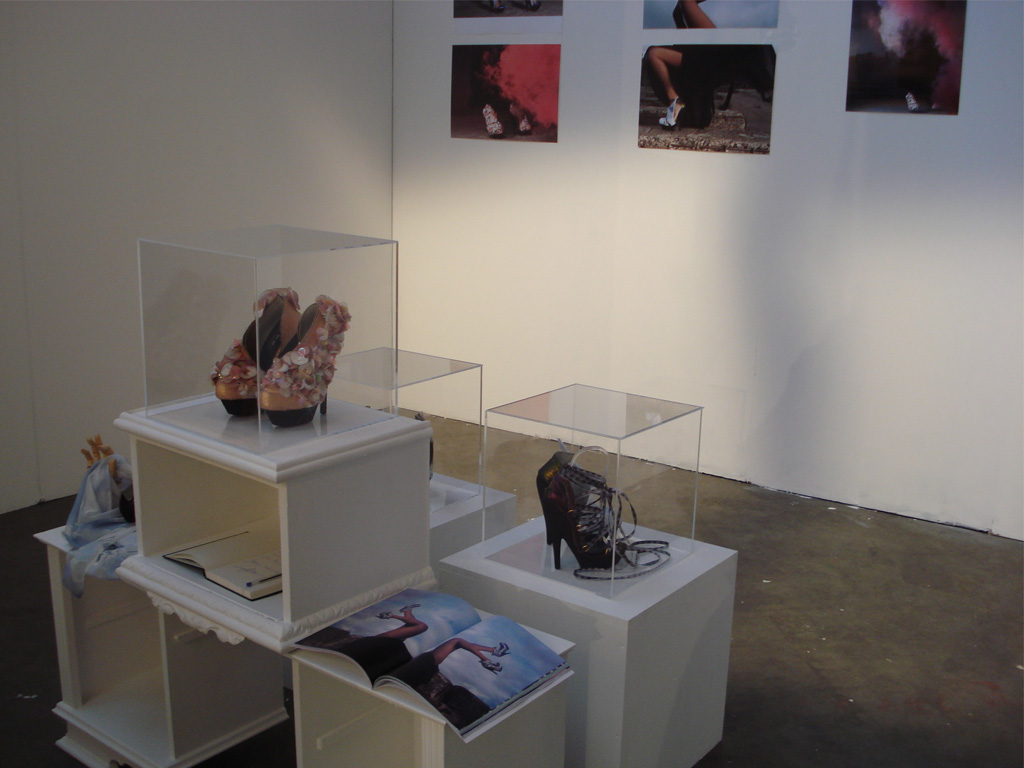 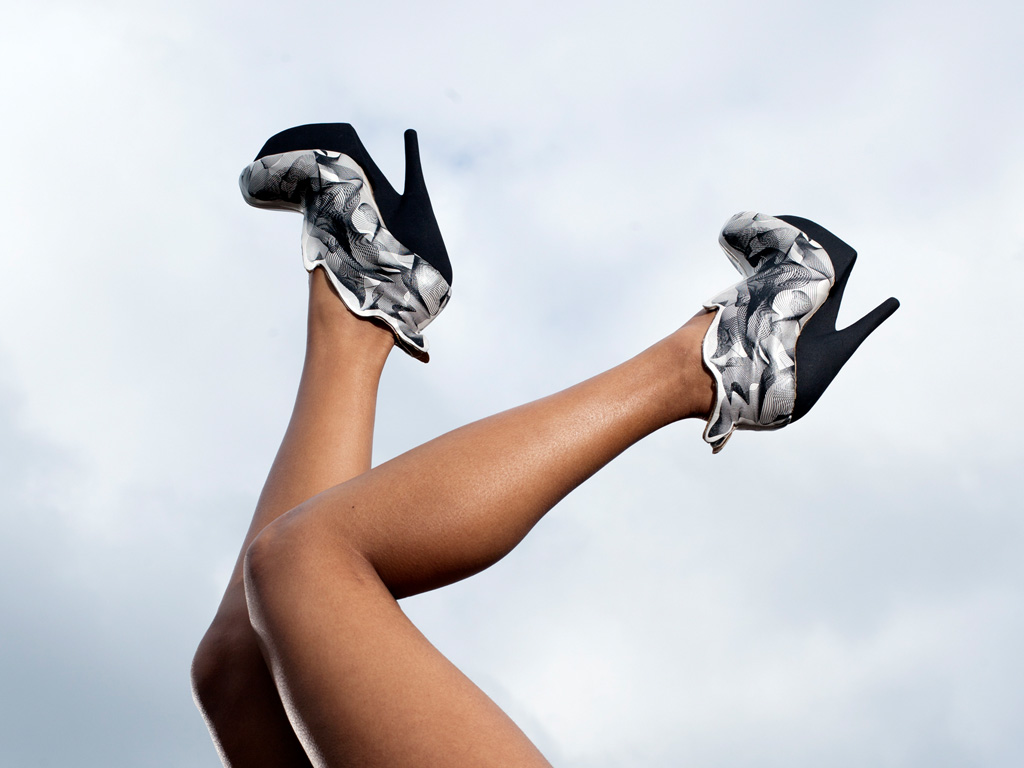 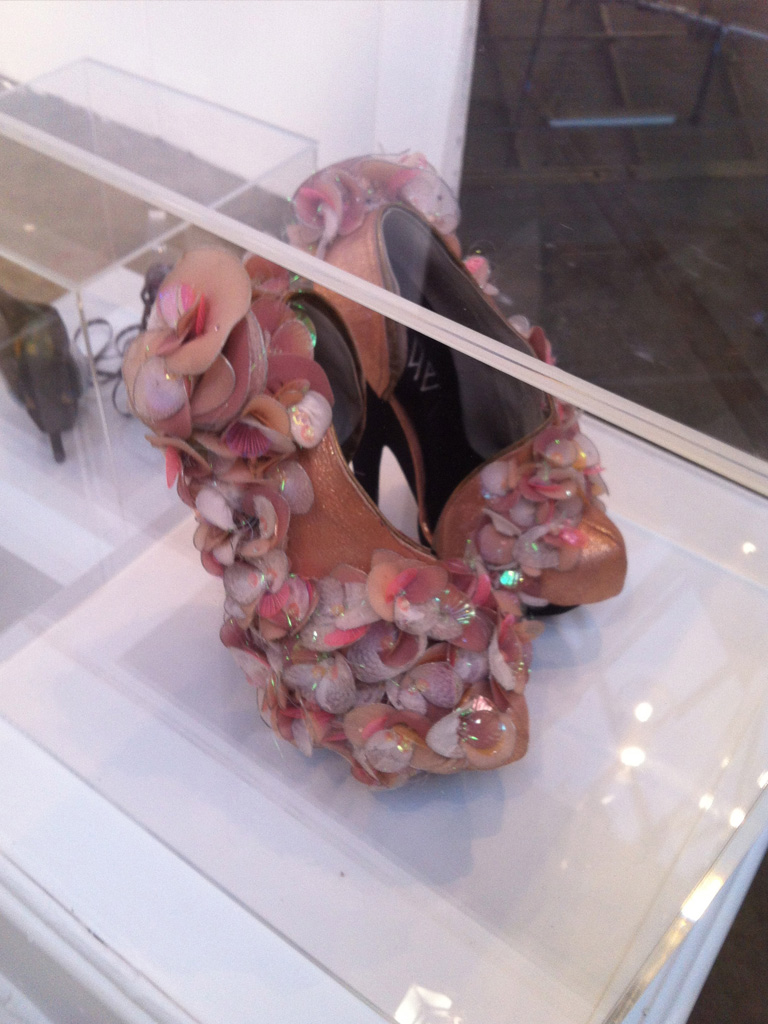 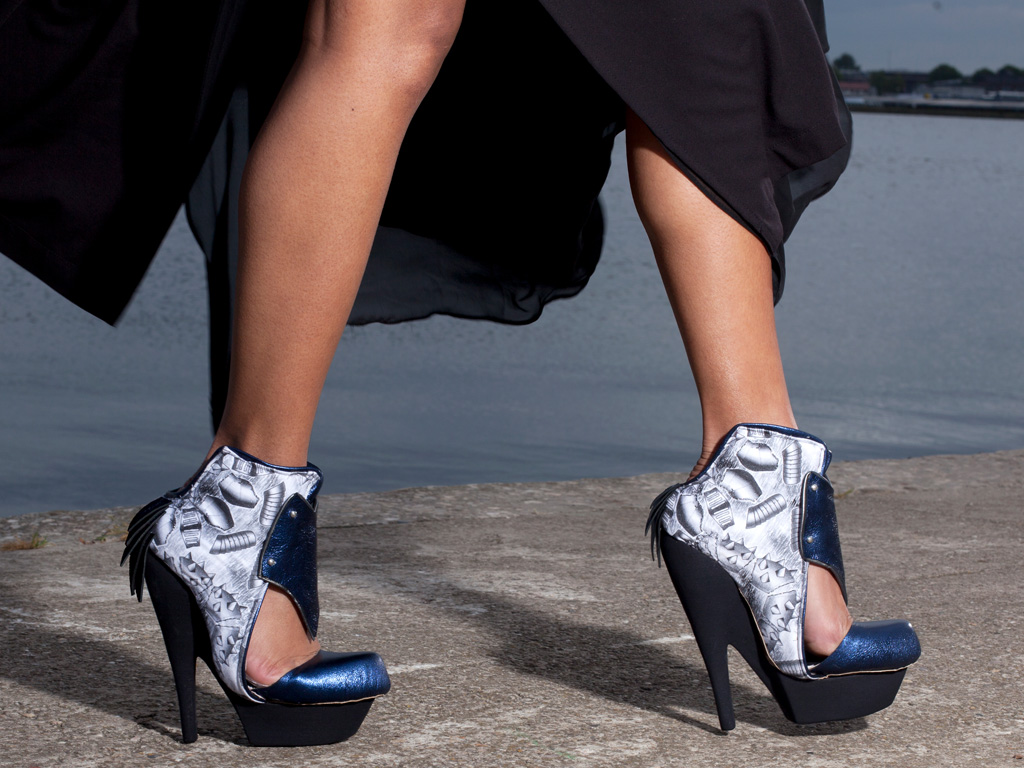 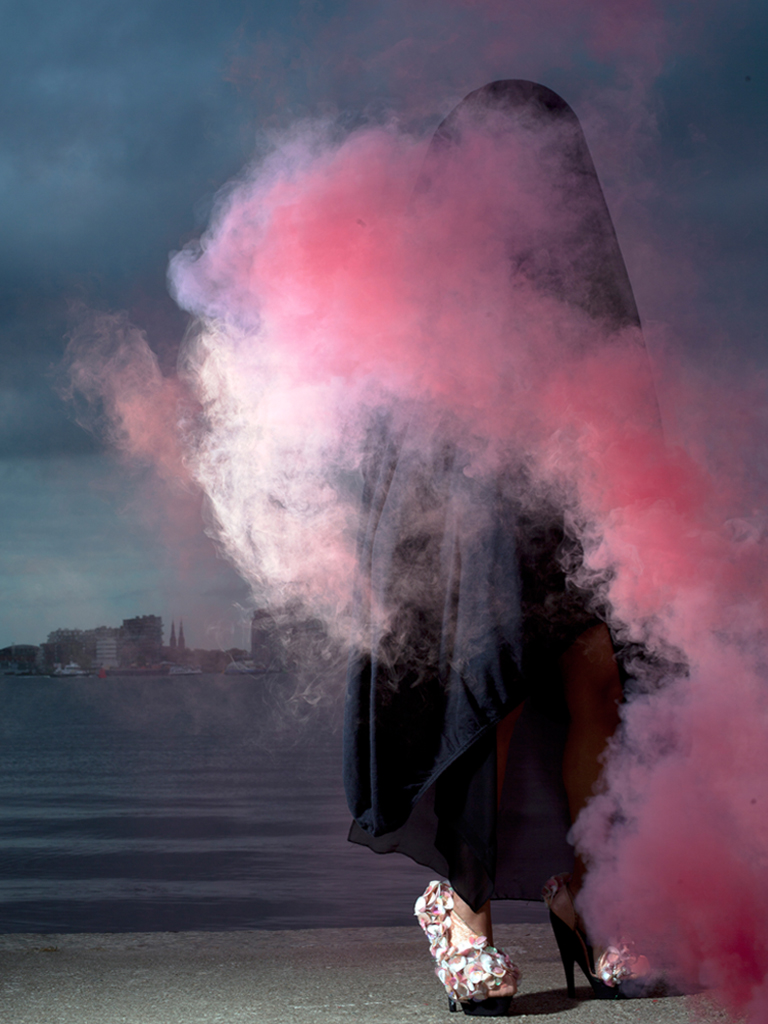 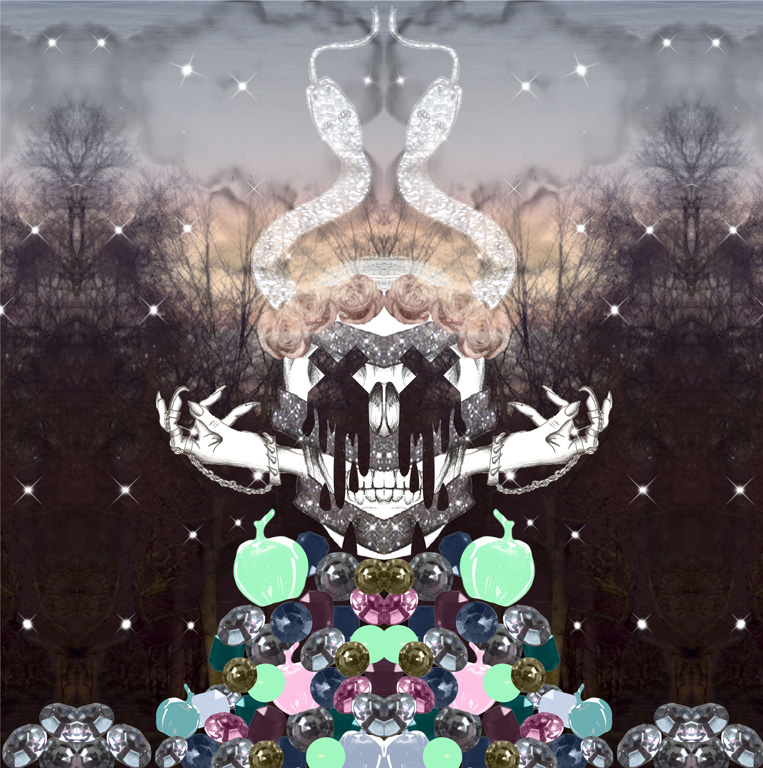 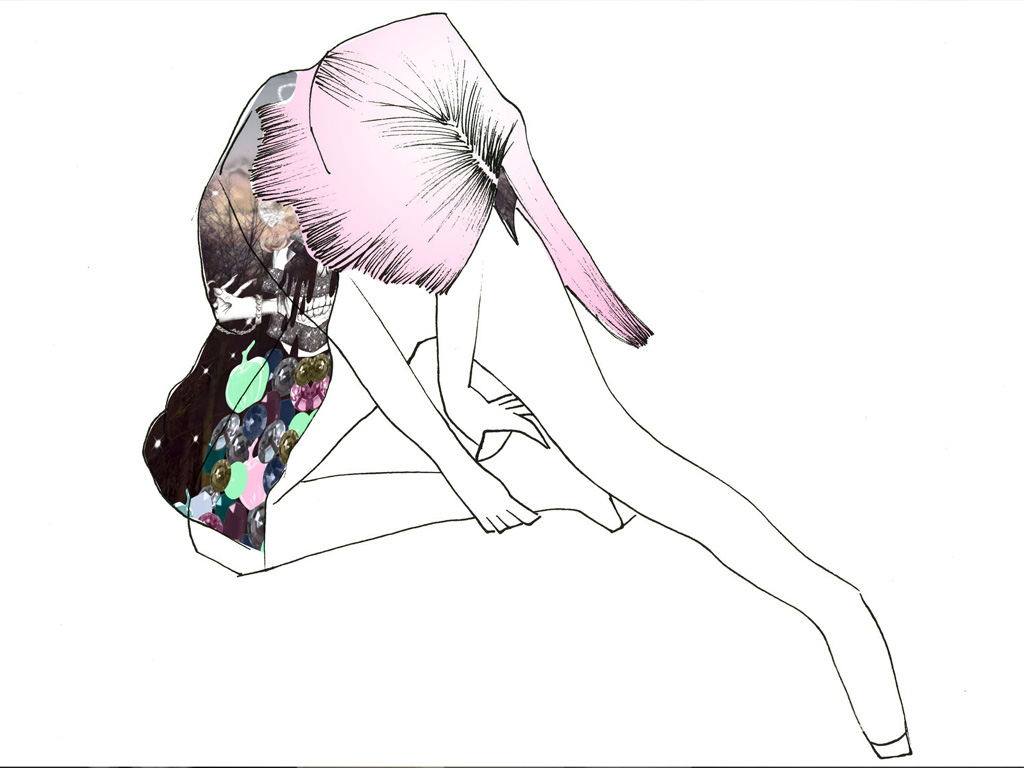